Michael Dweck and Gregory Kershaw, the filmmakers behind the acclaimed documentary THE TRUFFLE HUNTERS, have launched a vital impact initiative to preserve and protect the land in Italy’s Piedmont region where their documentary was shot—and where the mystical white truffles grow.

“Our goal is to ensure that the cherished truffle hunting tradition and the land it depends on continues for generations to come,” said Dweck and Kershaw.

Executive produced by Luca Guadagnino, THE TRUFFLE HUNTERS is a visually stunning vérité-style doc following a group of men in their seventies and eighties in rural Italy. Aided by their trusty dogs and guided by knowledge that’s been passed down through generations, they spend their days hunting the rare and expensive white Alba truffle.

Dweck and Kershaw spent years gaining the trust of their subjects, becoming attuned to the rhythms of their lives and the environment they inhabit. The result is a beautiful portrait of a disappearing way of life—one that is inextricably linked to encroaching threats and the effects of climate change.

“During the production of The Truffle Hunters, we became deeply involved in Piedmont’s truffle hunting community,” added Dweck and Kershaw. “We came to understand the unique environmental and cultural challenges it faces. Global climate change, local deforestation, and agricultural pollution have resulted in the disappearance of land and the disruption of specific environmental conditions necessary for the truffle to grow. At the same time, digital technology and global culture are transforming the world view of younger generations leading them to turn away from the older generation’s wisdom and abandon the knowledge of the past.” 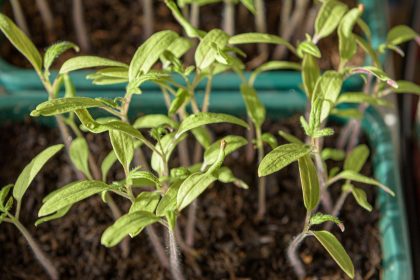 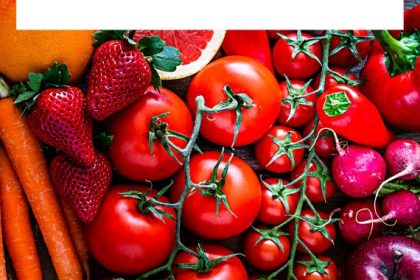 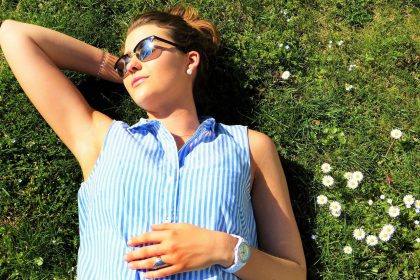 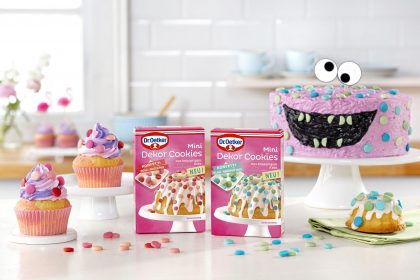 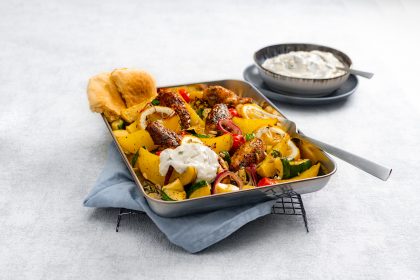 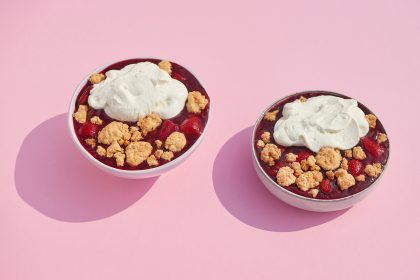